Mark Sloat
Head Coach
Coach Sloat is beginning his first year as head baseball coach at RRCA, but he is no stranger to the Round Rock community. He grew up right here in Round Rock from elementary at Deepwood Elementary to Round Rock High School and his family attended the 1st United Methodist Church of Round Rock. He eventually graduated from St. Michael's Academy after transferring his junior year. Mr. Sloat graduated from Texas State University with a degree in Exercise and Sports Science.
Coach Sloat has been a head baseball coach for 8 years and comes to us from Bartlett High School, where he led Bartlett to the UIL Regional Semi-Finals and a 16-14 record in 2018. Sloat was the head baseball coach for St. John XXIII in Katy, Texas from 2014-2016. They were 21-12 and made the TAPPS 5A playoffs in 2016. His overall coaching record while at SJXXIII was 36-31. Coach Sloat was the 1st baseball coach at St, Dominic Savio when they opened their doors from 2010-2014. During those 5 seasons he led Savio to 3 playoff appearances (2011,2012,2014), 2 State Quarterfinals (2011,2012), 1 state-semifinals (2012), and 1 district championship (2012) with an overall record of 77-44 during that time.  Prior to coaching in the high schools, coach Sloat was a strength and conditioning coach for the MLB Florida Marlins organization (now known as the Miami Marlins).
Coach Sloat is looking forward to bringing his experience and knowledge for the game to RRCA to help lead the Crusaders baseball program to the next level.
Mark Sloat has served many roles at each of the schools he has been employed at from Director of Development, Communications Director, Assistant Athletic Director to teacher in the classroom. He is happily married to Karie Sloat and has 3 children (Bryan, Kayla, and stepson Kaleb). They attend Grace Fellowship in Lago Vista.
The Crusader baseball team is a constant contender in TAPPS 3A baseball.  Crusader Baseball has become a highly developmental program with a succesful history.  RRCA Baseball coaches focus on developing fundamental skils, solid work ethic, and a heart to honor God. 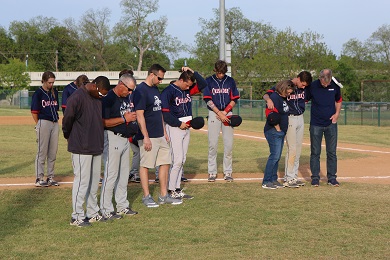 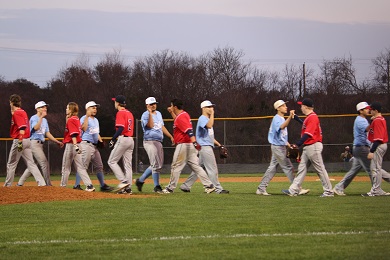 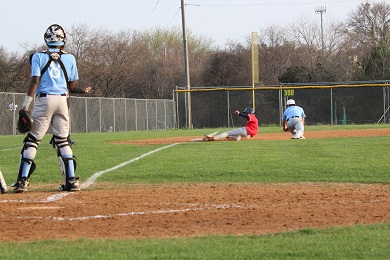 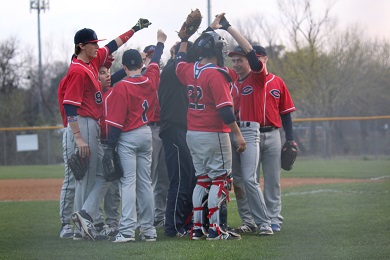 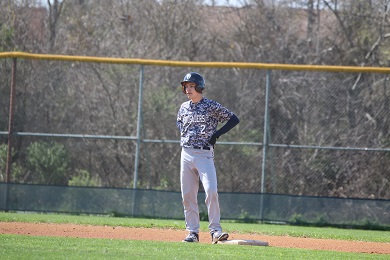 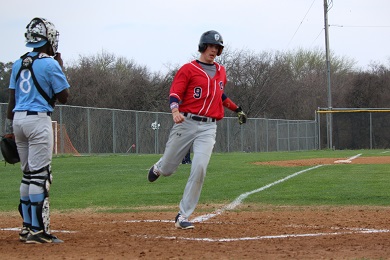 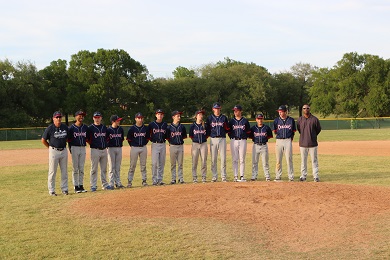 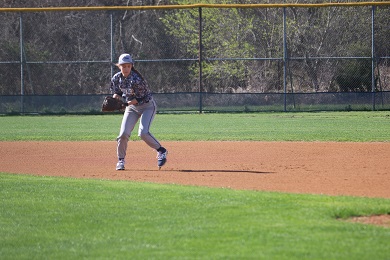 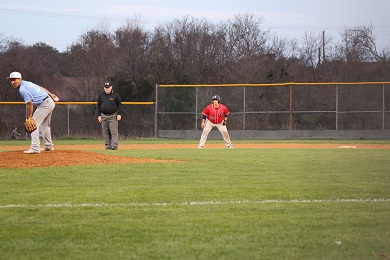 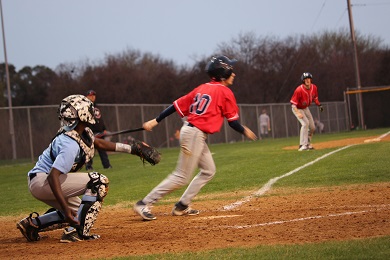 IN THE NEWS
Previous page: Cheerleading Next page: Golf